We believe that good planning should create places that allow people to live the way they aspire to, but at the same time respecting and enhancing the environment, and sustainably managing all resources for future generations.

We recognise and actively pursue the principle that people should have a choice of living environments to suit their changing lifestyle , social and family needs over time. These important objectives are sometimes overlooked with conventional planning activity and zoning approaches.

Our aim is to deliver top quality design-led solutions. Our senior planning and graphic design team is highly skilled and focused on achieving best practice outcomes for our clients in resource management and planning processes, whatever the scale and nature of the project. 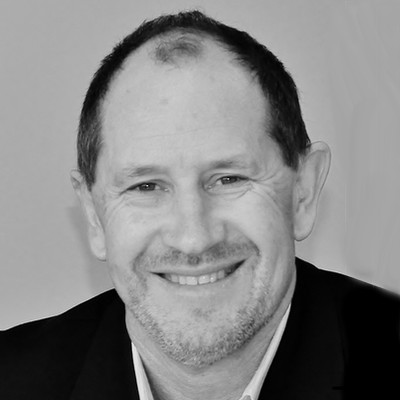 Shane co-founded Terra Nova Planning in 2001 and is the Principal Planner and sole Director.

Shane has over 35 years planning experience, initially with the Rodney District Council for almost 20 years, where he held a number of positions, including Planning Manager. At both the Rodney District Council, and in private practice since 1999, Shane has been extensively involved with district plan changes, private plan changes, development strategies, regional policy statements and plans, structure plans, land use and subdivision resource consents, submissions to Plans and applications, and evidence presentation at both Council Hearings and the Environment Court.

He also has extensive multi-disciplinary project experience leading both large and small scale resource consents which Terra Nova has undertaken for a variety of individuals and development companies.